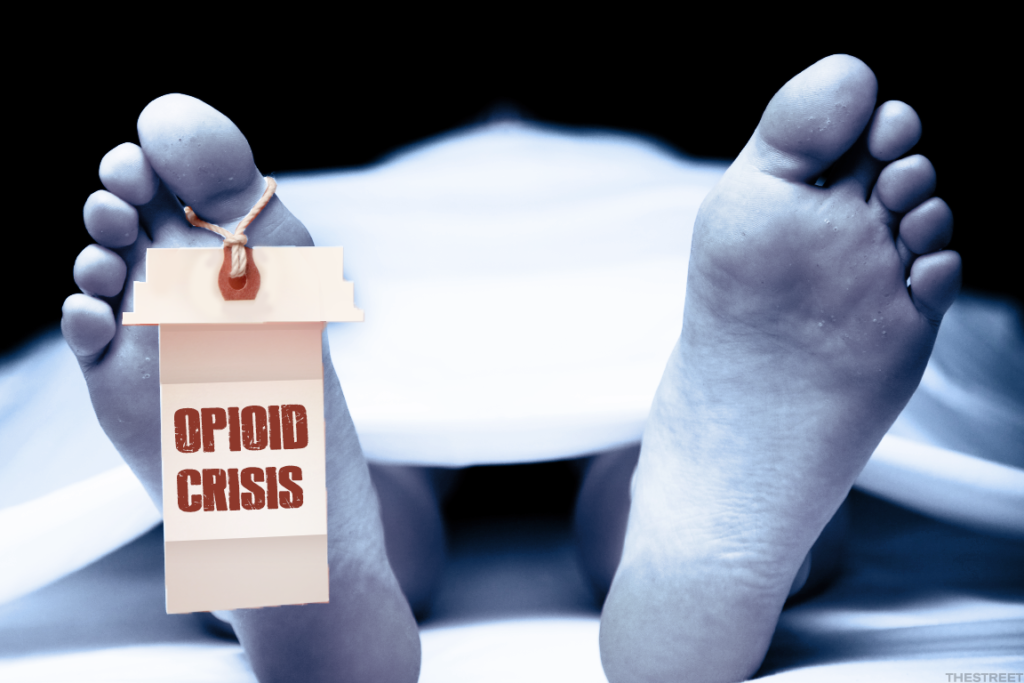 Knowles Law Firm, PC practices in the area of opioid wrongful death litigation.  The firm will assist you in a time of need to seek justice and hold the responsible parties accountable.  Opioid wrongful death litigation refers to a opioid fatal overdose lawsuit related to the death of a loved one from the negligence of doctors, pharmacies, and/or pharmaceutical companies.

According to the South Carolina Department of Health and Environmental Control (DHEC), there were 748 reported opioid related deaths in 2016 alone.  Additionally, DHEC found that in 2016, 5 in 1,000 newborns were born with neonatal abstinence syndrome.  In other words, every 5 in 1,000 babies born in the State of South Carolina in 2016 were born addicted to opioids.

The S.C. Department of Alcohol and Other Drug Abuse Services (DAODOS), through a grant from the United States Department of Health and Human Services, recently began running an educational advertisement campaign in the media and on television to inform the public of the extreme dangerous associated with opioids.  Of note, DAODOS states that over 5 million prescription painkillers are filled in South Carolina every year.  Also, DAODOS represents that opioid dependence or addiction can begin within only 3 days after taking opioids.  Click here to view helpful facts related to opioid abuse and a video.

Other statistics show evidence of the opioid epidemic, such as 1.6 billion does of opioids were flooded into the State of Missouri alone between 2012 to 2017, according to U.S. Senator Claire McCaskill’s investigation.  This investigation found that for this five year period the pharmaceutical companies distribution into Missouri would have accounted for 260 dosage units for every man, woman, and child in the entire state.

As reported by the Washington Post, 20.8 million doses of hydrocodone and oxycodone were flooded into Williamson, West Virginia between 2008 to 2018, according to an investigation by the U.S. House Energy and Commerce Committee.  Williamson has a population of approximately 3,200 residents, and is the state which has suffered more opioid overdose deaths than any other state in the country.

Over 130 Americans died each day from opioid overdoses and thousands more struggle with opioid dependency. According to the U.S. Centers for Disease Control and Prevention (CDC), over the last 20 years, the volume of opioid prescriptions has increased by 500%. The opioid epidemic affects all members of society, and with more than half a million related deaths recorded in the U.S. between 2000 and 2015, the crisis has officially been declared a public health emergency.  Furthermore, the CDC has found that approximately 2 million Americans were dependent upon or abused opioids in 2014 with numbers increasing.

Purdue Pharma, Endo, Janssen, and other pharmaceutical companies distributed some of the more commonly prescribed opioids, which were sold under names including, but not limited to, the following:

WHO MAY BE RESPONSIBLE FOR MY LOVED ONE’S OPIOID RELATED DEATH?

With approximately half a million individuals in the United States dying from drug overdoses from 2000 tot 2014, many of the overdoses were a result of the negligence of:

In 2016, a St. Louis jury awarded 17.6 million dollars to a man whose life had been ruined from addiction caused by his doctor’s overprescribing of opioids during a four year period.

Pharmacies are the last line of defense for the patient.  Pharmacies have a duty to protect the patient from potentially lethal prescribing of opioids, or filling of prescriptions together that are contraindicated.  Pharmacies participated in the opioid epidemic by assisting in flooding society with addictive, dangerous, and lethal drugs.  These pharmacy companies placed profits over their responsibility to patients and the safety of the public.

Pharmaceutical companies and the drug manufacturers flooded the market with hundreds of millions of opioid pills.  Opioids in the form of a prescription tablet is the equivalent of taking heroin without the use of a needle.  Opioid is a derivative of the poppy plant, which is a primary component in the production of heroin.  These companies engaged in a campaign of false advertising and deceptive marketing to fraudulently conceal the addictive properties of their medications.  It has been alleged that these companies offered incentives to doctors and other medical providers to engage in the over-prescribing of opioids.  These pharmaceutical companies and the drug manufacturers placed profits over their responsibilty to patients and the safety of the public.

WHAT IS A WRONGFUL DEATH LAWSUIT?

If a loved one has suffered a fatal overdose caused by the negligence of a doctor, pharmacy, or pharmaceutical company involving opioids, you may be able to file a lawsuit seeking compensation for your damages.