Brian M. Knowles’ background in international studies and human rights fosters a keen sense of awareness of the trending development in areas of consumer protection and individual rights on a local, regional, and global scale.  Mr. Knowles has a strong belief in seeing that the rule of law is followed and peoples’ rights are protected from abuses by powerful and influential interests, multinational corporations,  or government entities.  Mr. Knowles is a relentless litigator and advocate for his clients, and his law firm has recovered millions of dollars in redress.  On a personal level, Mr. Knowles was the first in his family to graduate from college and understands the struggles of everyday life.  Mr. Knowles has a strong interest in the arts, music, photography, and surfing, and he utilizes the attributes from his interests to be an innovative and creative problem solver in all aspects of his cases.  Knowles Law Firm, PC believes in and fights for human dignity and respect for all people. 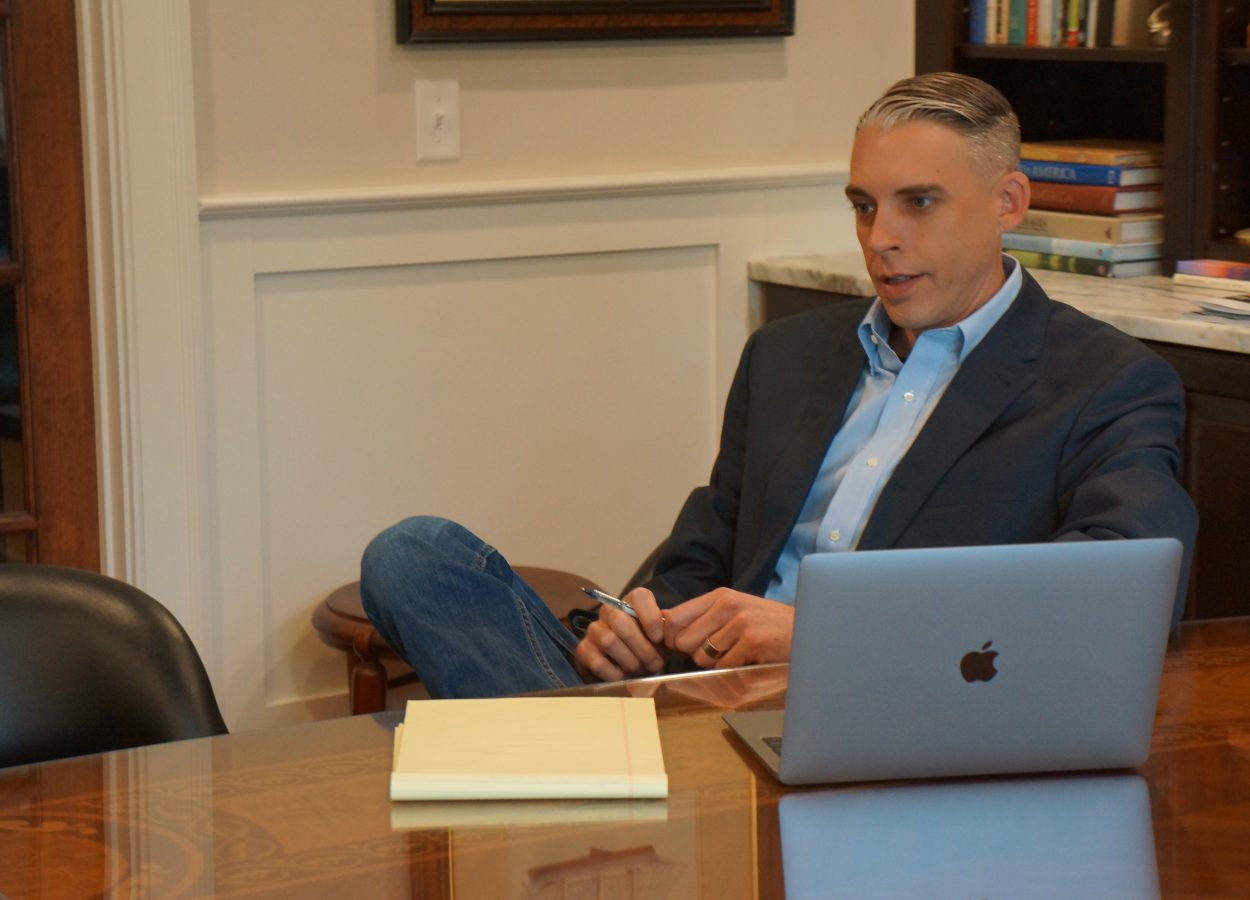 ADMITTED SOLICITOR OF THE SENIOR COURTS OF ENGLAND AND WALES

ADMITTED SOLICITOR OF THE REPUBLIC OF IRELAND

Book Awards (represents being the preeminent student with the top grade for each respective class):

Instructor, “How to Collect Evidence from Smartphones & other Electronic Devices” (December 2020)

THE DISTRICT OF COLUMBIA BAR ASSOCIATION

THE LAW SOCIETY OF ENGLAND AND WALES

Radio appearances on WOIC 1230 AM:  South Carolina Bar Segment (August and September 2007, Columbia, SC):  Wills Clinic Committee and Disaster Relief and Preparedness for Law Firms and the General Public:  Are You Prepared?

If you or a loved one has been injured or harmed by the conduct of others, you have legal rights.